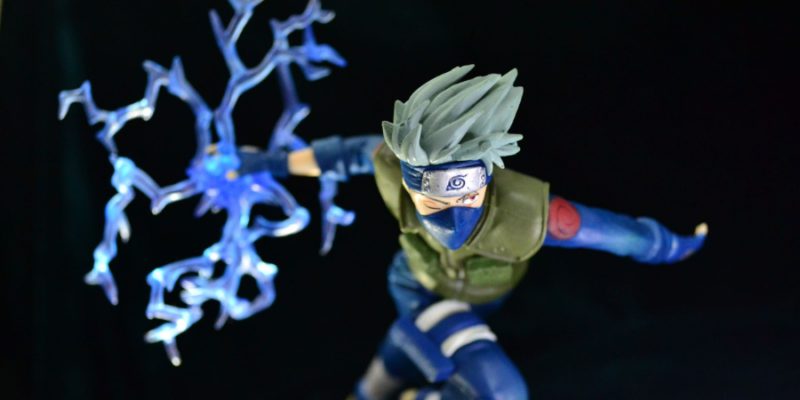 Naruto is considered one of the most well-known and highest-rated anime, it helped popularize the anime genre and brought it to the mainstream. The Naruto series is full of engaging storylines and well-written characters. However, if you want to enjoy it, you need to know what order to watch Naruto in.

When an anime series or franchise gets famous, it spawns multiple spin-off shows and movies. That is the case with Naruto as well.

Speaking of famous and confusing franchises, you can also check out how to watch Dragon Ball in order.

Naruto has evolved in recent years from a single show to a multi-million-dollar franchise. So, there are many shows and movies in the Naruto series. It might get confusing for someone who’s starting out. So, this is why we have created this guide to help you decide what order to watch Naruto.

Before we tell you what order to watch Naruto, let us give you a quick overview of the Naruto series. Naruto adapted from a Japanese manga series written and illustrated by Masashi Kishimoto.

The story of this series follows Naruto Uzumaki, a reckless teenage ninja. He strives for respect as he aspires to be the Hokage, the village’s leader and strongest ninja.

He is joined by various other characters during his training and quest, including Sasuke Uchiha, Sakura Haruno, Kakashi Hatake, and many more.

The manga was released in 1999, and it was insanely popular. Seeing how popular it got, it was only reasonable to adapt it into an anime. So just 3 years later, the anime adaptation was released, also titled Naruto.

This was a little background on the Naruto franchise. Now, let’s get to our main topic and talk about what order to watch Naruto.

What Order To Watch Naruto?

The simplest answer to that would be to watch the chronological order. However, that is not the only order. But since we are talking about what order to watch Naruto, we will discuss this order only.

The first entry in the Naruto franchise was released in 2002. This series is quite extensive and features 220 episodes in addition to various movies.

This series dealt with the origins of Naruto alongside other characters. It followed his earlier days. Things turn around for Naruto. He trains as a shinobi and joins a squad with Sakura and Sasuke under the guidance of the great Kakashi. He also learns the Rasengan, which is one of his most powerful moves.

There are 3 movies associated with this series of the Naruto franchise. This is what order to watch Naruto alongside all the movies.

Let’s talk about the movies in a little detail since they can be a little confusing.

In this movie, Naruto and his squad embark on a trip to the Land of Snow to protect popular actress Yukie Fujikaze from Doto Kazahana and his thugs as she makes her new film.

It makes sense to watch this movie before the events of episode 102. This movie acts out as more a side-quest of the original storyline, but it has many elements that further proceed the story. So, you can watch this after watching episode 101.

The next movie in the first installment of the Naruto franchise is titled Naruto: Legend of the Stone Gelel: In this movie, Naruto, Shikamaru, and Sakura are on their way to bring a lost pet to a village when a strange knight confronts them.

The last movie of the original Naruto series is titled Guardians of the Crescent Moon Kingdom. In this film, Naruto, Kakashi, Sakura, and Rock Lee are tasked with protecting Michiru, the prince of the Land of the Moon, as he travels the globe. The prince bought Sham the tiger and the entire circus to guard the squad. This movie can be watched after episode 196.

Naruto: Shippuden is the second installment in the Naruto franchise. It consists of 502 episodes in total, alongside many films. This show ran for almost 10 years.

Naruto Uzumaki has done well so far, but with the impending threat of the mysterious Akatsuki group, Naruto realizes he needs to train harder than ever before and leaves his village for tough training that will test him to his limits.

Since there are a lot of movies involved within the entirety of Naruto: Shippuden; we won’t go into too much detail about these movies. If we start talking about them individually, it’ll take an entirely separate article itself. These movies mostly fall under the category of manga filler stories with little relevance to the story. However, they are quite entertaining and do have some connection to the story.

It is entirely up to you whether you want to watch the movies or not. But it is essential to include them in this guide on what order to watch Naruto.

The latest entry in the Naruto franchise is Boruto: Naruto Next Generation. This show is set after the events of Naruto: Shippuden. It aired in 2017 and is still ongoing.

In this show, Boruto, the son of Naruto Uzumaki, follows in his dad’s legacy, along with his buddies, to become a great ninja. Boruto is committed to making his mark in the ninja world. He wants to live outside of his father’s shadow during all of their missions.

Here’s what order to watch Boruto:

As you can see, there aren’t many movies in this series yet. However, this might change when the series progresses further.

Boruto: Naruto Next Generation is still on the air, and considering the duration of the last series, it might be for a lot longer. For as long as this story continues, fans will be eager to follow the exploits of these fearsome ninjas.

How Long Does It Take To Watch Naruto?

Now that you know what order to watch Naruto, you also would want to know how long it takes to watch it. It takes around 393 hours to watch the entire Naruto franchise, including all the series and movies.

This figure means that it’ll take you 16 days to watch the entire Naruto franchise if you decide to watch it without any breaks. (Not Recommended)

It is very useful to know how long it takes to watch Naruto and in what order to watch Naruto. You can use this information to decide on your binging session.

So, this was our guide on what order to watch Naruto. We hope it will be helpful for you and your friends who are starting their Ninja adventure alongside Naruto. You can say that this is the Ninja way to watch Naruto.

Make sure to share this guide with your friends so they can also know what order to watch Naruto.