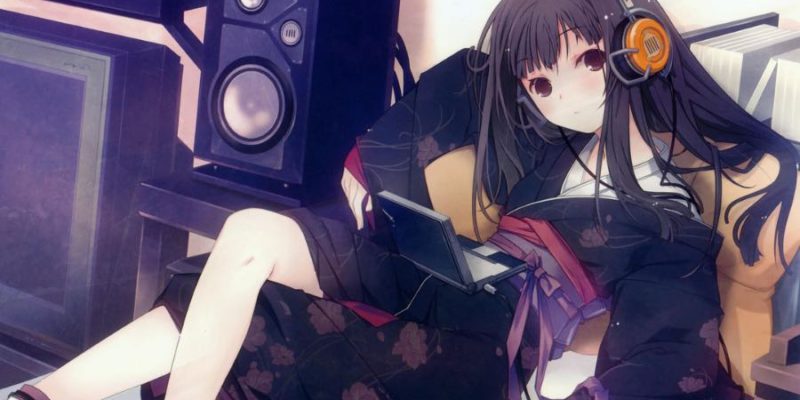 Many people may not know that otacore is one of the top music genres they listen to. Even after they find out, they usually wonder what the heck is otacore. It’s probably because the word is so uncommon that while I am writing this article, Grammarly is marking it as an incorrect word.

Otacore is a music based on fan community. It could be any music from video games, anime, series, movies, or even commercials. Spotify has identified otacore as a music genre, and since then it is gaining interest to many people.

In this article, I have tried to explain Otacore music and fill in your curious mind.

Otacore: What Does It Mean?

Otacore is a combination of two words, Otaku and Core. Here, Otaku is a Japanese word that points out the people who are big fans of the Japanese anime culture. It has a similar kind of meaning to the English word “geek”.

If you call someone Otaku in Japan, It could be offensive. But in the rest of the world, anime fans are most likely to be self-identified as Otaku.

Core has common use in the music field as a label to the end of hardcore music genres such as metalcore, deathcore, etc. But, otacore doesn’t necessarily point out the hardcore songs only. Soft and classical melody songs also can be categorized under the otacore genre.

Otacore music genre was formed by Every Noise at Once. Every Noise at Once is an acoustic map of 1300+ genres of world music to explore and listen to music in detail. Spotify for Developers currently holds the ownership of this label. It uses the Spotify user’s listened song information and Spotify algorithm to narrow down the music genres you like and suggest the closest genres of songs.

Music can be categorized into genres in a variety of ways, such as popular and art music, religious and secular music, and so on. As music is an artistic medium, these categories are frequently subjective and debatable, and some genres may overlap. That’s why there are over 1300 genres and otacore is one of them.

What Type Of Music Is Otacore Music?

From the constructing meaning of the word Otacore, you might classify it as only Japanese anime songs. It might be true at the beginning journey of this genre. But we have a separate genre for that, which is the Nightcore. Although the term otacore might be derived from this, the sound of both genres is vastly different.

Otacore is not any sort of specific genre like pop, rock, hip hop, metal, or classical music. According to the urban dictionary, it is defined as-

“A music genre made up of songs heavy origins or basis in fan communities, such as those for anime. A large portion of this genre is made up of J-pop.”

But if we see the Spotify playlist: The Sound of Otacore, otacore is not really a music genre. It could be the songs of lo-fi beats but also could be rock or, metal music. Music from video games, anime, tv shows, and commercials are all fine to fall in this category.

The reason behind this variety of song genres is, otacore music is mainly focused to tell the story of anime, movies, or series. Based on different scenes and characters the song would be on a different touch too.

Based on the anime culture, here are some popular otacore music artists-

Categorizing music is really confusing as the same music could fall into multiple genres. From the above discussion, I hope you are clear about what otacore means. Let me know about your favorite otacore songs.

Music covers every single topic and all incidents past or present which includes ...

In this article, I will guide you on how to sing and play ...

Country songs portray the unblinking truth of life and no wonder why there ...